A modern city in western part of mainland, was once destroyed by an atomic bomb during World War II. Now a UNESCO World Heritage Site, the Hiroshima Peace Memorial Park commemorates this event every year on Aug. 6th; on-site is Genbaku (Atomic Bomb) Dome, the surviving portion of a industrial promotion hall that crumbled in the explosion. Other prominent sites include Shukkei-en, a formal Chinese style garden, and Hiroshima Castle, a fortress surrounded by a moat and a park. Hiroshima boasts the highest production volume for high quality oysters and lemons.

Find your Next Adventure !

Hiroshima’s origins can be traced to the end of the 6th century and the beginning of the 7th century when the area began to prosper, during this time the area was originally divided into two regions, Aki and Bingo.

In 1589, a regional warlord during the Sengoku period, gave Hiroshima its name and built a castle in what is now Hiroshima City. In August 1945, the city of Hiroshima was destroyed instantaneously when an atomic bomb was dropped on the city, near the end of World War 2.

The closest surviving building to the bomb’s detonation was the Atomic Dome, which is now part of the Hiroshima Peace Memorial Park. The park features a peace pagoda, a children’s peace monument which is a statue dedicated to the memory of the children who died as a result of the bombing.

The statue is of a girl who died from radiation from the bomb, she believed that if she folded 1000 paper cranes she would be cured. To this day people from around the world, fold cranes and send them to Hiroshima where they are placed near the statue. Hiroshima was proclaimed a city of peace by the Japanese parliament in 1949.

Your Japan Powder Package can be customised to suit your requirements and can inclusive of accommodations, transfers, JR Rail Passes and Tours as required. 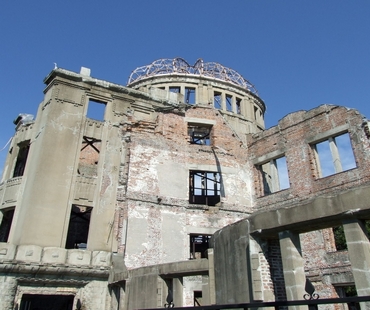 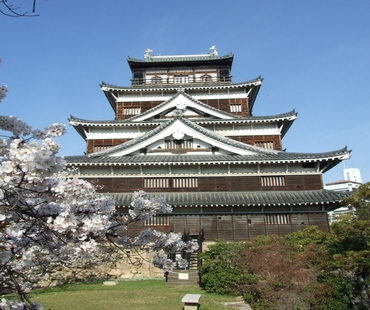 Hiroshima Castle, sometimes called Carp Castle, is a castle in Hiroshima. The castle was originally constructed in the 1590s, but was destroyed by the 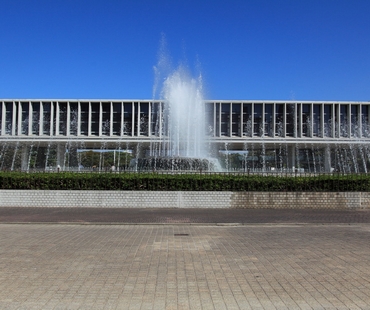 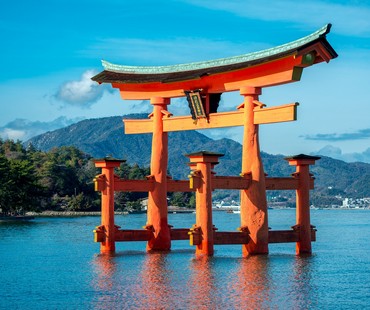 The name Itsukushima literally means 'island of worship' and from ancient times the island itself was worshipped as a god. The mystical Itsukushima Shr 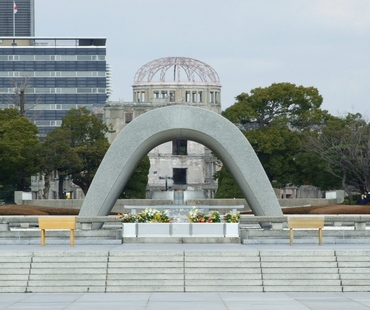 Hiroshima Peace Memorial Park is a memorial park in the center of Hiroshima, Japan. It is dedicated to the legacy of Hiroshima as the first city in the 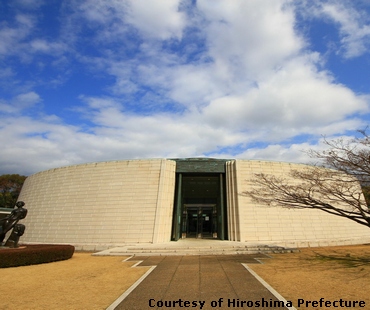 The museum's collection includes a wide variety of artwork, including foreign works ranging from mid-19th Century Romanticism to those representing the

The Mazda Motor Corporation, founded in Hiroshima in 1920, still retains its corporate headquarters in the city of its origins. In addition to the head 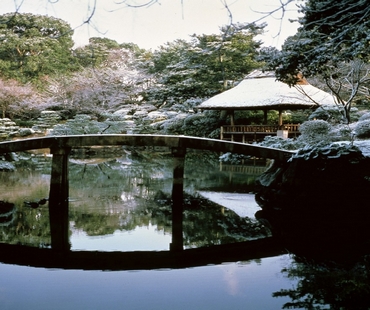 Shukkeien has a long history dating back to 1620, just after the completion of Hiroshima Castle. The garden displays many features of the traditional a 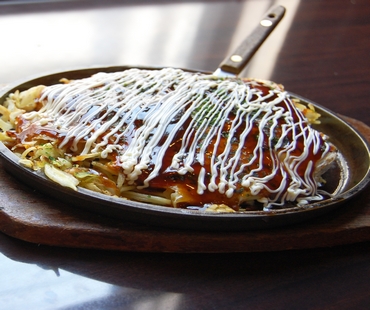 Okonomi-mura is a Hiroshima-style okonomiyaki food theme park located at 5-13 Shintenchi in Naka-ku, Hiroshima, Hiroshima Prefecture. It is near the ea

The relatively small Hiroshima Airport (HIJ) is located 31 miles east of the city and runs regular flights to and from Tokyo, Sapporo, Sendai, Okinawa, as well as China, Taiwan, and South Korea. Visitors from further afield will need a connecting flight to Hiroshima from one of these locations. The Limousine Bus from the airport to Hiroshima Station takes about 45 minutes

The infamous Japanese bullet trains, known as Shinkansen, are run by Japan Rail, the largest train operator in the country. Shinkansen will get you from Tokyo to Hiroshima in four hours, and from Osaka in a mere two hours. It's a very scenic route winding along Japan's southern shore to western Honshu. Hiroshima Station is located at 1 Matsubarachō in the Minami-ku district.

It is possible to drive to Hiroshima from other big cities in Japan, however, it will take longer than the Shinkansen bullet trains. You'll need to follow Sanyo Expressway along the southern coast, in much the same direction as the trains as trains from Osaka, Kobe, and Okayama.

The recently remodelled and refurbished Shinkansen Exit (north side) of Hiroshima Station. Willer Express run regular highway buses to Hiroshima from popular cities such as Kyoto, Osaka, and Tokyo. These include night bus services from Kyoto, Kobe, and Osaka. Bus is a cheap way to travel but be prepared for a long journey; for example, from Tokyo, the journey will take around 12 hours.

All Japan Powder Ski Holiday' clients are given the opportunity to review their trip once they return home. These reviews are administered by a third party and as such are unfiltered by Japan Powder.

SPEAK TO A POWDER HOLIDAY SPECIALIST

Talk to one of our specialists to plan your holiday adventure and turn your dream into a reality. With exceptional knowledge and first hand experience, we will assist in every way possible to make your holiday the most memorable it can be, our team of experts will help you find the resort, the accommodation and activities to suit your needs and budget.

SPEAK TO A POWDER HOLIDAY SPECIALIST

Talk to one of our specialists to plan your holiday adventure and turn your dream into a reality. With exceptional knowledge and first hand experience, we will assist in every way possible to make your holiday the most memorable it can be, our team of experts will help you find the resort, the accommodation and activities to suit your needs and budget.

Get access to exclusive offers first, the latest resort news and our awesome newsletter.